Every ecosystem is home to a spectrum of species that interact in complex ways — competing and cooperating, eating and being eaten. Over countless millennia of coexistence, such species reach an equilibrium that allows them to remain viable despite the pressures they place on each other.

In many American forests, this equilibrium has been disrupted by the introduction of non-native species. Some introductions have been deliberate. For example, the kudzu vine from Japan was planted in the 1930s for erosion control. Other introductions have been accidental. The European elm bark beetle, which contributed to the loss of millions of American elms by transmitting Dutch elm disease, may have hitchhiked from Europe in logs.

As they upset the ages-old balance among organisms, non-native invaders make it hard for some native plants and animals to thrive. Invaders also degrade forests’ ability to provide benefits such as timber and recreation. And the presence of invasives is pricey: Nationwide, economic losses due to invasive species (forest and other), combined with the cost of controlling them, add up to around $138 billion per year.

Since the 1800s, forests across the Northeast and Midwest have been invaded by dozens of non-native plants, insects, and pathogens, from Europe, Africa, and Asia. One major invader showed up in 2001, when residents of southeastern Michigan noticed that ash trees in the area had begun to mysteriously sicken and die. Investigators found metallic green, staple- sized insects they eventually identified as emerald ash borers from Asia.

No one knows exactly how and when this insect arrived in Michigan, though people think it may have stowed away in imported wood pallets. Its impact is clearer: larvae tunnel beneath the bark of infested trees, quickly killing them. To date, the emerald ash borer has wiped out more than millions of ash trees across the Midwest and Northeast.  Because ash trees are popular for shade in many cities, this pest threatens not only rural forests but urban forests as well. State and federal agencies are working together to eradicate the emerald ash borer. Meanwhile, the USDA Natural Resources Conservation Service has been stockpiling ash seeds to provide a resource for replanting in the event the insect decimates existing populations.

This beetle is a serious pest in China, where it kills hardwood trees in roadside plantings, shelterbelts, and plantations. In the United States the beetle prefers maple species (Acer spp.), including boxelder, Norway, red, silver, and sugar maples. Other preferred hosts are birches, Ohio buckeye, elms, horsechestnut, and willows. Occasional to rare hosts include ashes, European mountain ash, London planetree, mimosa, and poplars. A complete list of host trees in the United States has not been determined. 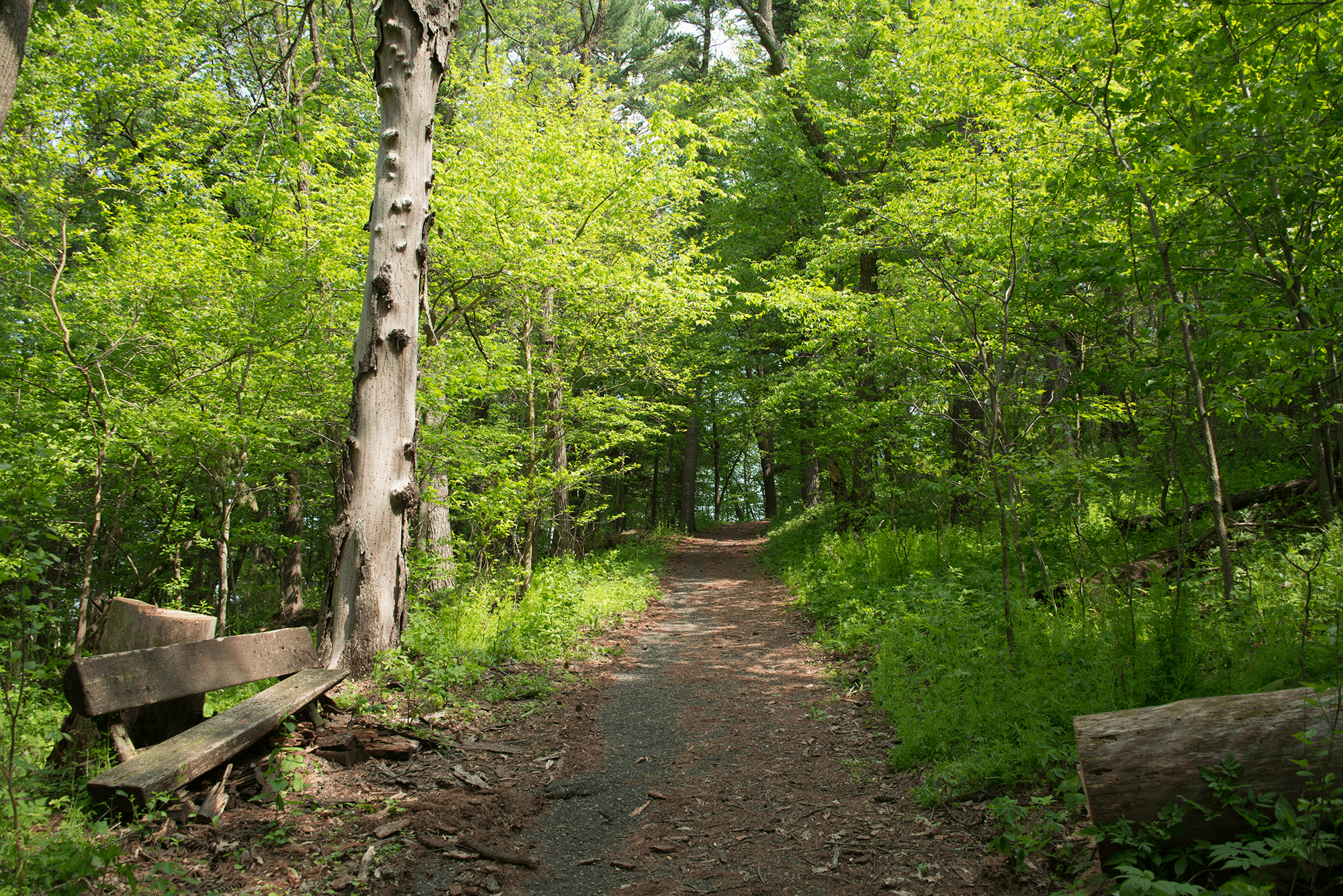 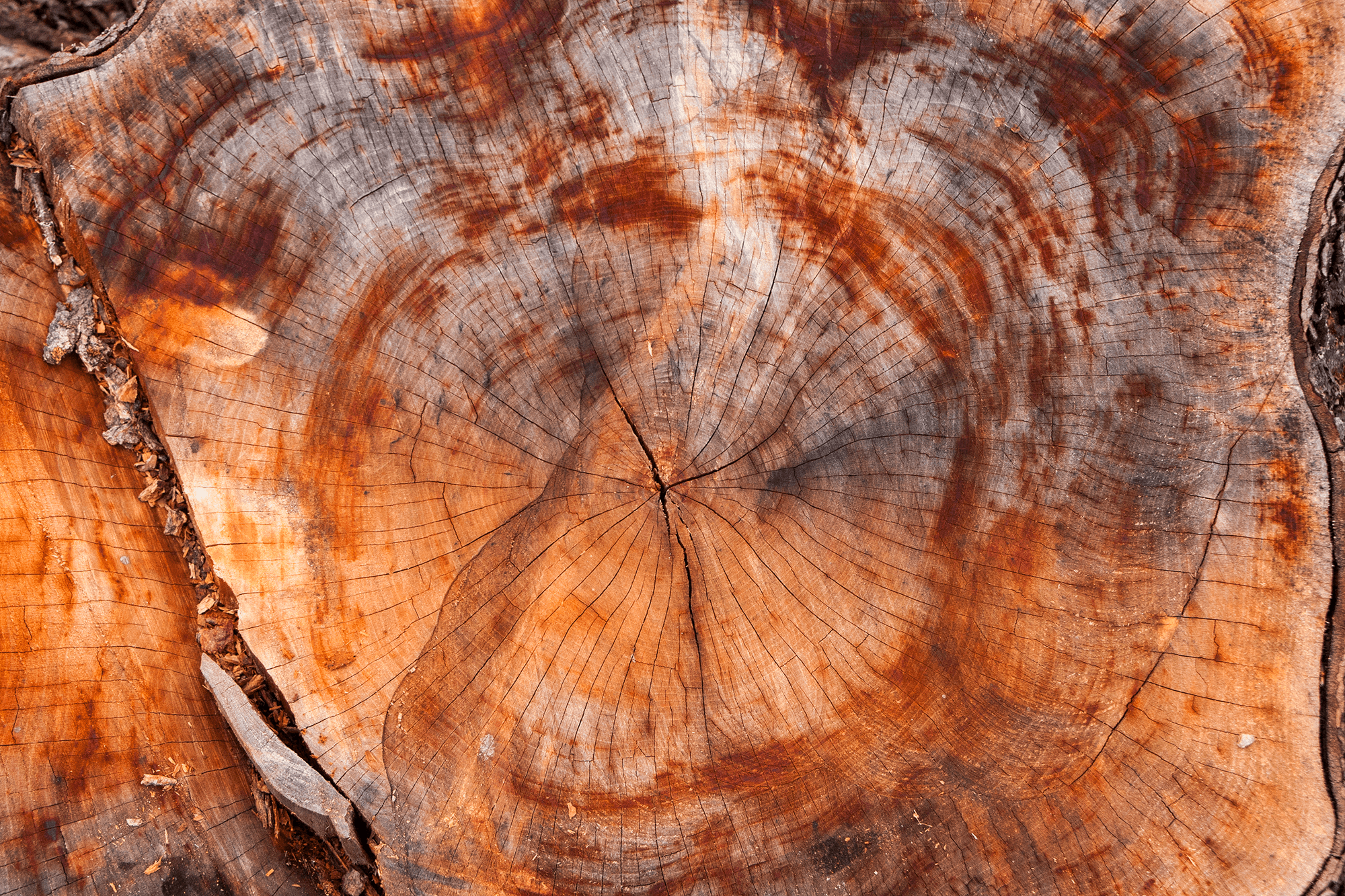 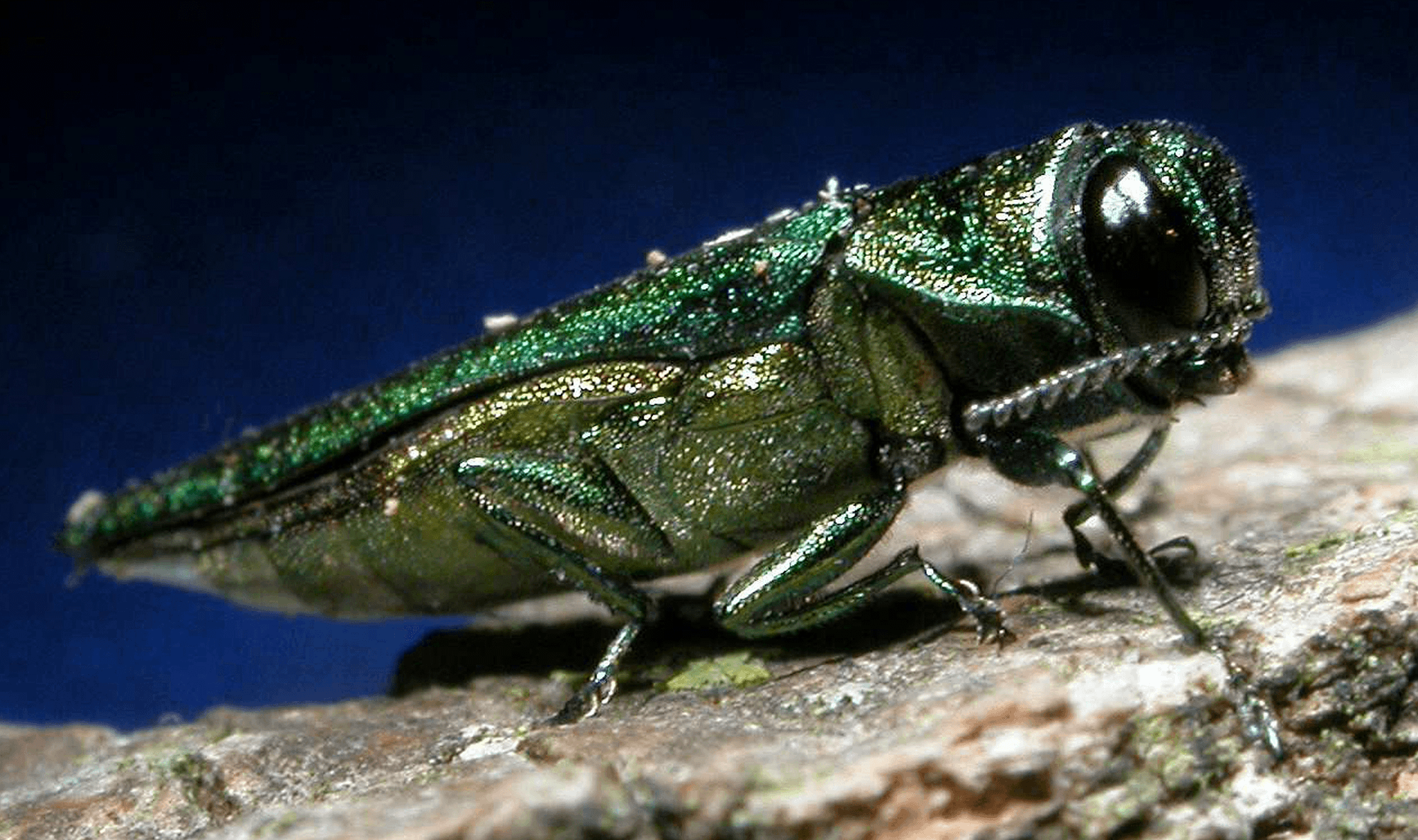 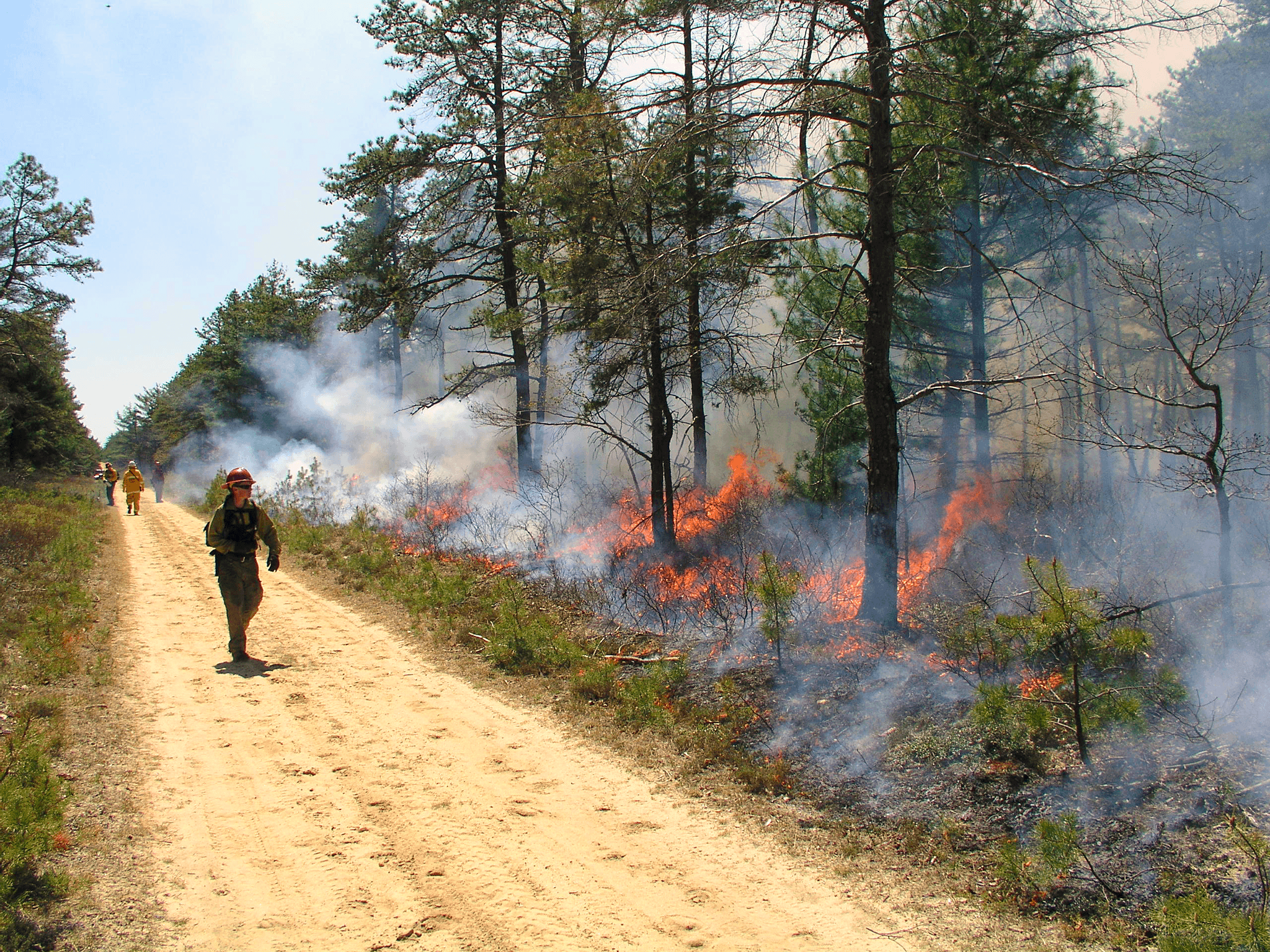